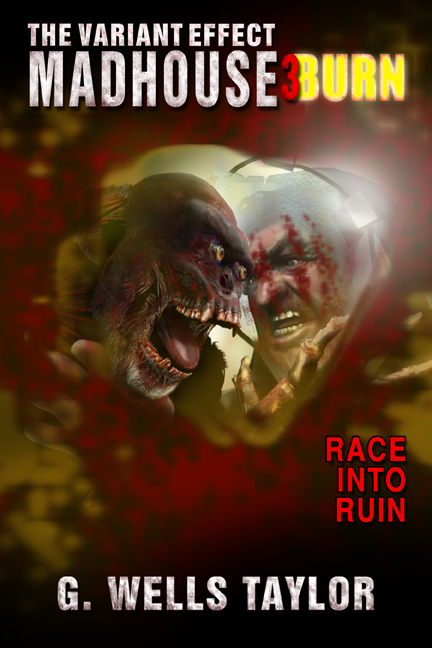 The Sequel to The Variant Effect: MADHOUSE 2 – GAS LIGHT

Download the first book in the Variant Effect Series FREE 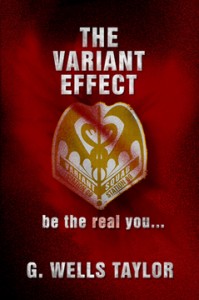 Be the Real You…

The old building in a rundown part of town was a perfect place to find a body, but Joe Borland knows they’d never have dragged him out of retirement if it still had its skin.

It’s been twenty years since Borland battled the Variant Effect, and twenty since he let his partner get skinned alive. Now they are ordered back into action to meet a terrifying new threat.