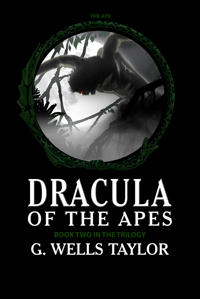 A grieving she-ape whose son was murdered by an ambitious alpha male, mistakes Dracula’s regenerating body for a newborn of her species, so she names the foundling “Gazda” and takes him to her tribe to raise as her own. With only a “child’s mind” and no memory of his true identity, the unusual orphan uses his budding abilities to survive in the jungle and grow from social outcast to trusted member of the tribe. As Gazda matures into a peerless hunter, he wins friends and enemies among the bull apes who compete for dominance; and while his differences raise questions about his origins, the call of the wild overpowers their doubts. 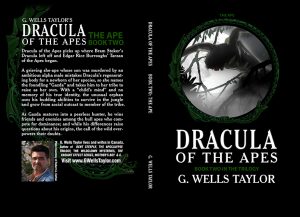 Dracula of the Apes Trilogy Book 3: THE CURSE 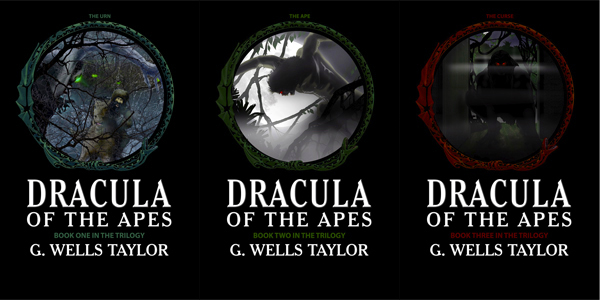