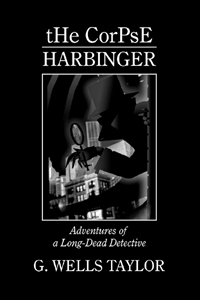 North of Wildclown’s Greasetown is The City of Light, home of RYERSON STONE: CONSULTING DETECTIVE & CORPSE.

“MY EMPLOYER THE CORPSE could be a disturbing creature after nightfall. It was when the rest of the world slept, I suspected, that his necrotic state must have closed upon him like a coffin lid. Like so many others following the Change, he was afflicted with a somber walking death and needed little in the way of actual rest. So he paced and moved the whole night long.

“Dead though he was, like his peers the Corpse retained the knowledge of self, human with the shadow of emotion and feeling; the empty echo of which must have made the reclining position insufferable at any time, though he claimed their lack improved his powers of deduction. No idle boast since none could dispute that he was the greatest detective of our time.” Julian Pachs Esq. 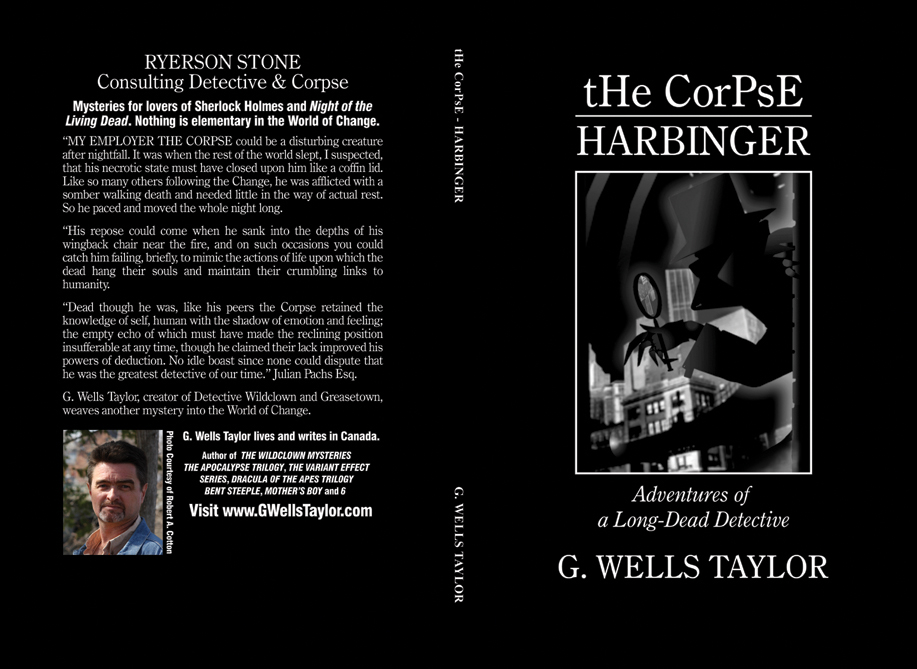 Read More from the World of Change 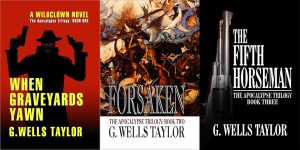