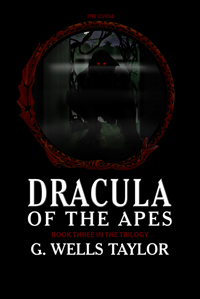 As Gazda grows to manhood he drifts away from his adoptive family to search out his true origins and others of his kind. When American and European castaways arrive at his lair, he believes they are from his real tribe; but, he dare not approach them until he can resist the siren song of the blood that flows in their veins.

When his new friends are captured by cannibal pirates, Gazda races to the rescue. Will winning their freedom reward him with love or damn him eternally as Dracula’s unspoken curse returns? 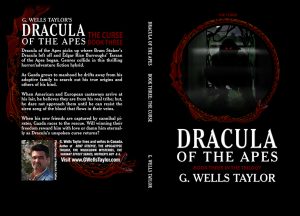