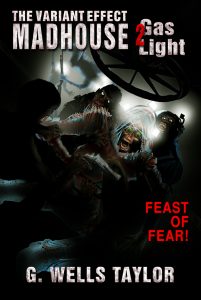 THE FEAST OF FEAR BEGINS!

The veterans Borland and Hyde are suspicious of the change in command but cannot override their questionable orders or abandon their squad to a dubious mission. As they prepare to join the scientists underground and open research labs that have been sealed for decades, 9-Squad finds the enigmatic company man, Brass, is working the graveyard shift and overseeing a top secret project of his own. Brass is in survival mode and his “Plan B” has hit a few bumps, but that’s not the worst of it.

There have been reports of unusual sounds and sightings that lend some truth to the old rumors that the HQ basement levels are haunted. The squad must investigate the eerie phenomena, but all the signs point to something far more tangible and terrifying than the dead. 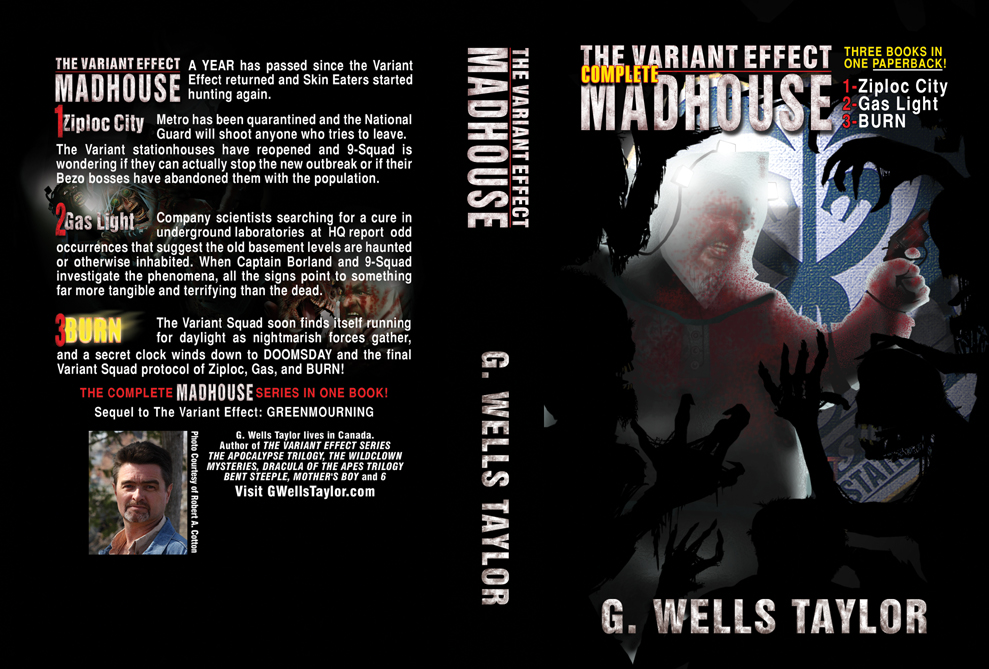