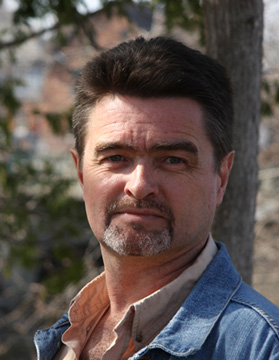 G. WELLS TAYLOR was born in Oakville, Ontario, Canada in 1962, but spent most of his early life north of there in Owen Sound where he went on to study Design Arts at a local college. He later traveled to North Bay, Ontario to complete Canadore College’s Journalism program before receiving a degree in English from Nipissing University. Taylor worked as a freelance writer for small market newspapers and later wrote, designed and edited for several Canadian niche magazines.

He joined the digital publishing revolution early with an eBook version of his first novel When Graveyards Yawn that has been available online since 2000. Taylor published and edited the Wildclown Chronicle e-zine from 2001-2003 that showcased his novels, book trailer animations and illustrations, short story writing and book reviews alongside titles from other up-and-coming horror, fantasy and science fiction writers.

Still based in Canada, Taylor continues with his publishing plans that include additions to the Wildclown Mysteries and sequels to the popular Variant Effect series.

G. Wells Taylor is author of The Apocalypse Trilogy, Bent Steeple, Dracula of the Apes Trilogy, The Variant Effect Series, Mother’s Boy and creator of the Wildclown Mysteries in the World of Change.

He would like to thank his readers in advance.

The Variant Effect: SKIN EATERS is featured at Shepherd.com along with my recommendations for other books that star antiheroes you love to hate. Check it out! Book Reviews B.P. Gregory’s The Automatons D. Harlan Wilson’s collection They Had Goat Heads D. Harlan Wilson’s The Kafka Effekt 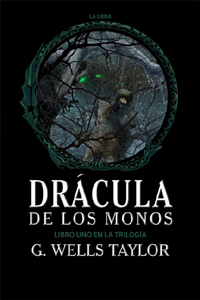 KATTOMIC ENERGY interviews G. WELLS TAYLOR What are the scariest supernatural creatures?Ghosts. Did you write stories as a child? Were you encouraged to write?I read comic books when I was a kid and learned some of the drawing basics by copying pictures of my favorite superheroes and monsters. Later I began creating my own characters and … 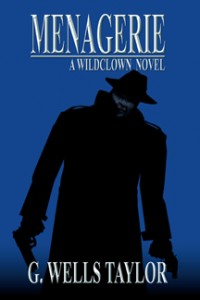 KATTOMIC ENERGY ReviewsThe Variant Effect: MADHOUSE1 – Ziploc City Katherine Tomlinson ReviewsThe Variant Effect: GreenMourning When Graveyards Yawn – “…an engaging story that will keep you reading late into the night and beyond.”~Mark Cantrell, The Word On The Wall… “Buy Menagerie.  Read Menagerie. By the end you will not be disappointed.”~ Alan Berg, Unsanity Files … 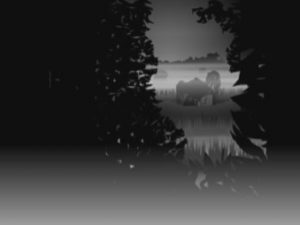