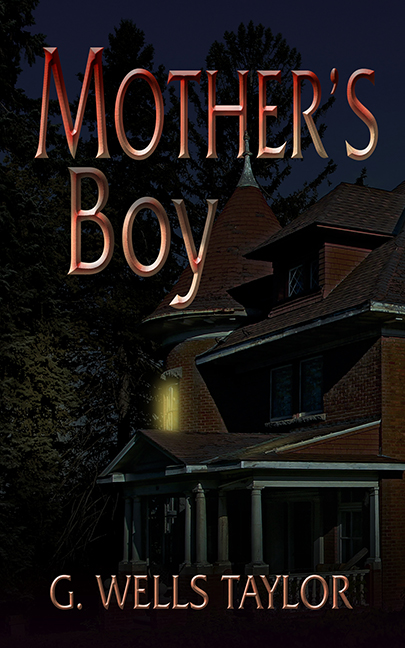 ALL the old houses on the street had the same problems.
But it was the people who lived in them that were haunted.

SCOTT KEYES returns to his hometown of Sydenham after 20 years away eager to explore the darkness that surrounds his forgotten childhood.

His adoptive parents moved him away for his own good, but were never able to completely explain the circumstances surrounding their departure or the secrets that have followed him since. Now that they are dead and buried, any questions he has will go unanswered.

Until he gets to Sydenham. A mysterious force has haunted his absence, blindly seeking a release from its long torment by stalking those responsible for its pain. Murder, loss and betrayal manifest in a sleepless shadow that hungers for revenge. And no one sees it coming.

As Keyes delves into his past, he unlocks a mystery steeped in black magic and written in blood. He’ll be lured into the halls of a cursed old home where something is waiting and watching for MOTHER’S BOY. 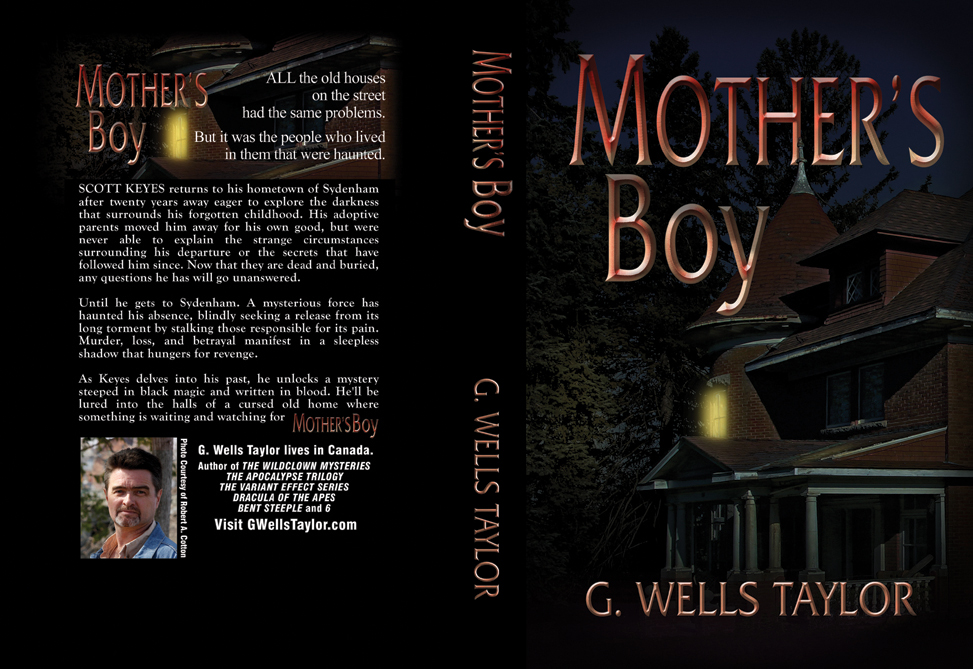