WILDCLOWN RUNS FOR THE HIGH GROUND! 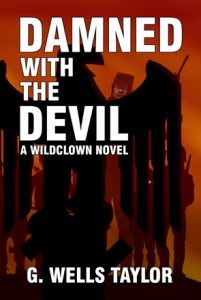 Damned with the Devil is Available for $3.99 or less at: Amazon, Google Play, Apple Books
Barnes & Noble, Kobo and Smashwords. 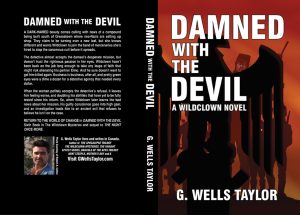