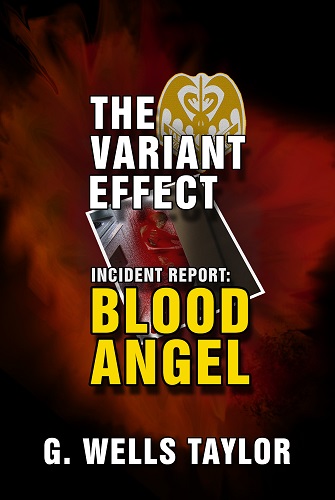 The Variant Effect: BLOOD ANGEL – .99
Back in the Day …
People didn’t know that it was happening, so it was totally out of control by the time authorities understood that something serious was going on.

As a result, the worst of it emerged from the shadows, hidden behind closed doors and far from view, where the true horror played out in isolation.
Where no one could hear you scream.

The Variant Effect was impossible to detect until you were already infected.
There was no way to tell if it was near, if it was cooking in you or if it had passed you by altogether. 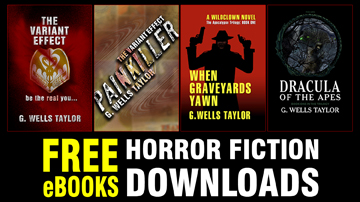